ACKNOWLEDGE
Back to Associate Members 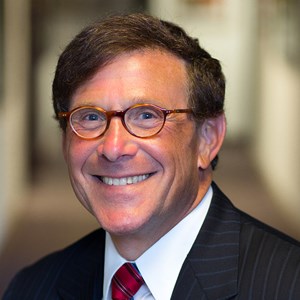 Eric S. Francis shares in his family’s legacy of early training in the janitorial building maintenance field. Like his father and grandfather, who founded the organization in 1898. Mr. Francis has been active in the cleaning industry most of his adult life. He spent his high school and college summers working first as a porter and floor waxer, then supervisor, and later in marketing.

Mr. Francis graduated from the University of Maryland with honors in just 2 ½ years. After obtaining his law degree from Villanova University School of Law, he served as an attorney with the United States Environmental Protection Agency, in Washington, DC. Later he returned to his family’s business as its President, was instrumental in guiding the company to its growth position, prior to a partial international divestiture in 1984.

In 1982 however, along with the nuclear company Mr. Francis established what was soon to become The CBMC Group. As Chief Executive Officer, he has been a driving force behind the company’s success ever since.

The CBMC Group’s century long performance has enabled Mr. Francis and others in the group to dedicate time, talent and resources to philanthropic activities, local, regional and national in scope. He like the rest of the group believes that individual and corporate success requires giving back to our community.

As CEO, Mr. Francis has been instrumental in guiding the company to its current growth position, largely through customer retention and the obtaining of “off-spring” accounts merited through actual performance.