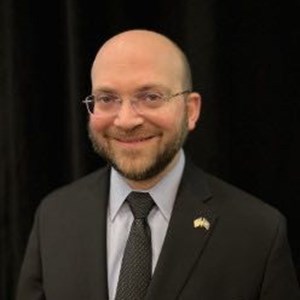 In this role, Scott will represent the organization and its members before the governing bodies and local government agencies that compose Northern Virginia.  He will also represent the commercial and multifamily real estate industry as one of AOBA’s three registered lobbyists working with the Virginia General Assembly and various regulatory entities in Richmond.

Scott brings a wealth of experience to the position, having most recently served as Government Affairs Director at the Arlington Chamber of Commerce.  As the Chamber’s first Government Affairs staffer, he successfully stood up a professional advocacy program, delivering positive results and vastly increasing the business community’s engagement and inclusion in local government decision-making.

Scott began his career in strategy, economic analysis, and research on Wall Street. Upon returning to the Washington metropolitan area, he served in several consulting roles and as Campaign Manager for sitting Arlington County Board member Libby Garvey.  Scott first came to the Washington metropolitan areas as an undergraduate at Georgetown University, where he studied international economics; he also studied at the London School of Economics and has an MSc in economics from University College London.